2.  Time to crack out the [fill in guilty pleasure here].

3.  Have I mentioned I’ve been binge watching Parenthood?

4.  Man, that show’s got everything including a super talented ensemble cast.

5.  Plus quite a few I’m not crying, YOU’RE crying moments.

6.  I don’t know what was going on yesterday but our fur babies were wiped all the way out.

7.  I’m not talking at the end of the day, either. I looked around before my 10am meeting and all four of them were passed out cold in the family room. 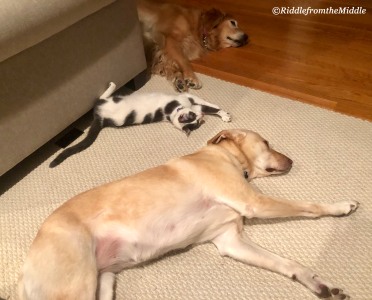 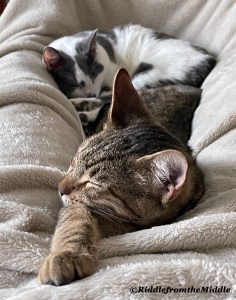 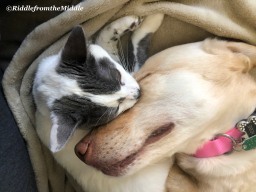 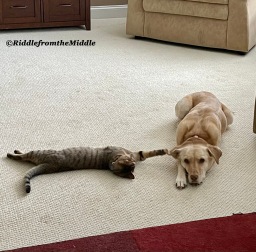 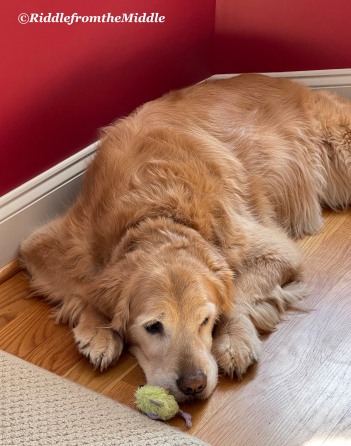 11.  So glad I’ve managed to dodge covid for an entire year only to be laid out flat by this yellow dust.

13.  I’m not gonna lie, I’m straight up exhausted by the news lately.

15.  That’s really saying something, too, since I figured we wouldn’t peak until jury deliberation. This doesn’t bode well for next week.

16.  Then Duante Wright’s shooting last week. There was barely time to begin processing that.

17.  Suddenly news broke when they released the body cam footage of Adam Toledo’s killing and a fresh wave of sorrow and rage swept through.

18.  School shootings, mass shootings, police shootings — how do we just keep rolling like this is normal?

19.  Well, sadly we keep rolling because it is normal for America but I can’t think of a single person who’d argue it’s acceptable so what in the hell are we doing??

I’ve said it before and I’ll say it again:

If America were any other country, other nations would be halting aid and weapons sales until America stopped its extrajudicial killings of civilians by state security forces.

21.  This is my first 40 things post in a while where I don’t have a new recipe to talk about.

22.  I mean, I guess I could talk about this post and how I took John’s advice (see comments) to finish the pasta on my stovetop instead of in a bowl. Perfecto.

23.  But the reality is I’ve checked way out on the cooking front the last week or so. We’ve had tacos twice, man.

24.  Okay, technically one was taco night and last night was skillet nachos but who are kidding, those are basically the same.

26.  Hey, speaking of, have I ever shared this skillet nachos recipe with you guys?

27.  I cannot emphasize enough how incredibly simple this thing is and that’s a major benefit for me these days. Plus my people love them so double win.

28.  I use diced tomatoes with green chiles instead and more than a cup of cheese because — duh — cheese but otherwise it’s as is.

29.  All in all there’s something about the rice and corn that makes this mix more filling than your typical taco meat. Given the fact that we’re feeding two growing teens that’s a another plus.

30.  We’re wrapping things up as I head into the weekend and you know what I wish? I wish I could snap my finger and this mess would disappear.

31.  There’s a permanent state of disarray around me that built up over the course of a year with no visitors in our home.

32.  Yes, seriously. Nobody. I fall in a covid high risk category so when things locked down we really locked down. No ifs, ands, or buts.

33.  Somewhere in the middle I had to let someone do a walk through and let me tell you, that felt super weird. Life has just…shifted.

34.  Anyway, I know it’s all stuff I can handle if I were to buckle down for a decluttering weekend. It’s hard to argue I haven’t had time for that over the course of a YEAR so I kinda have to take the hit for this.

35.  Gotta hate it when you’re reaping the consequences of your own (in)actions. Ugh.

36.  I’d say oh, I’ll tackle that this weekend but I’m heading into the final 48 hours of a major project and basically nothing else fits on my plate until that’s done.

37.  I know with 100% certainty I won’t spring out of bed Sunday morning raring to start a new project, either, so it looks like the decluttering has to wait.

38.  I’m gearing up for my second vaccination next week. This is equal parts excitement and trepidation for me.

39.  Being fully vaccinated gives me choices but I’m a little worried about whether I’ll have a strong reaction to the second shot. Whatever, I’ll get through it, I just don’t like being very sick.

40.  It’s almost impossible to grasp that in two and a half weeks I’ll be fully vaccinated against this damn virus. I know it’s not a magic bullet, that there are still ways I need to be careful, but it’s going to make a major difference in how risky regular life is for me and that’s a wonderful thing.

14 thoughts on “40 things for Friday #53 (So glad I’ve managed to dodge covid for an entire year only to be laid out flat by this yellow dust.)”